know who you are hiring. We are proud to serve you.

Dan Metzger
Founder of Fool's Gold and seen on stage playing that beautiful Gibson Gold Top, Dan excels in bringing everyone around him together. An amazing story teller and a friend you would be blessed to have, Dan originally hails from the serene parts of Minnesota. He now calls Ennis, MT his home for many years where he has established strong roots in the local community. Dan has a beautiful family, and the band considers him their compass. He plays electric, acoustic, and banjo both rhythm and lead, as well as providing a hearty portion of lead and harmony vocals.

Brian Cartwright
Fool's Gold bassist and vocalist, Brian has the energy we all wish we had. There is never a dull moment in his presence. A smile as big as Montana, you will always be glad you ran into him. He is from the sunny, warm west coast of California where he learned to play music and surf from a young age. An adventurist, he found himself in Montana as a young man where he brought his music and energy to Glacier National Park as well as ripping up the ski hills, eventually residing in Bozeman for the last 25 years.

Ben Balyeat
The true Montanan of the band, Ben was born in Bozeman and has lived here the majority of his life. With a beautiful family, he is blessed to adventure and travel all over the country in his awesome motorhome with his wife and daughters. Ben IS music. There is no instrument he cannot play, and he has decades of gigging history and professional experience. An extremely hard worker and one of the best friends anyone could ask for, Ben brings the heat on lead guitar, vocals, as well as harmonies.

Jake Boggess
The band's backbone and drummer and vocalist, Jake originally hails from the deep piney woods of East Texas where he was steeped in red dirt country and classic rock n roll since birth. Once he found the drums there was no going back. A professional road-worthy drummer since a young teen, he takes no time off. Though he has an adventurist past, he now enjoys stability in working as a registered nurse and professional ski patroller. When not playing music, you'll find him playing in and enjoying the mountains with his beautiful wife and dogs.

Daisy Balyeat
Daisy is undoubtedly regarded as the MVP of Fool's Gold. The band readily admits and acknowledges they would be empty and lost without her. When you come to a Fool's Gold show, you will be blown away at the professional, high-quality sound she provides and manages. Daisy makes sure the band's sound is balanced for the audience with low stage noise and appropriate volume for all venues. A heart full of love and laughter, she makes us who we are! 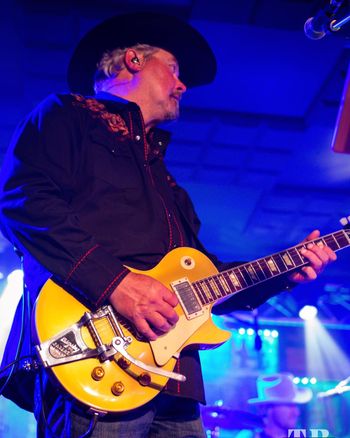 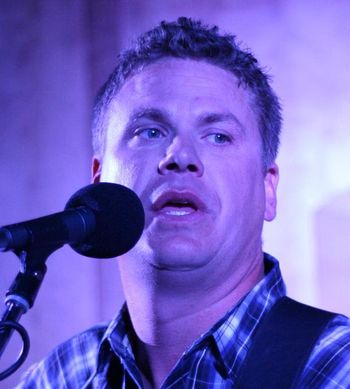 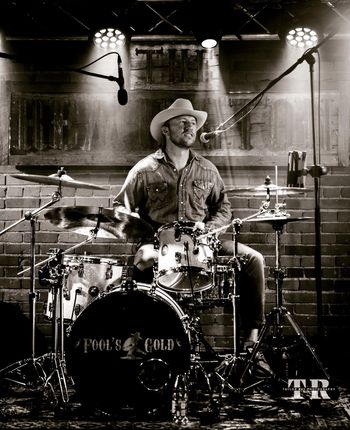 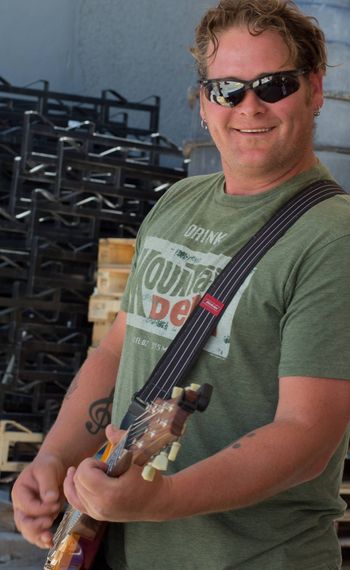